Years of non-profit work means I have a knack for multi-tasking, creative problem-solving, crisis management, ego-stroking, situational-MacGyvering, and humor-driven tension-breaking. I traffick in storytelling, as both an artistic outlet and a marketing tool. Harness my skills for long-form or 140-character content, or anything in-between. 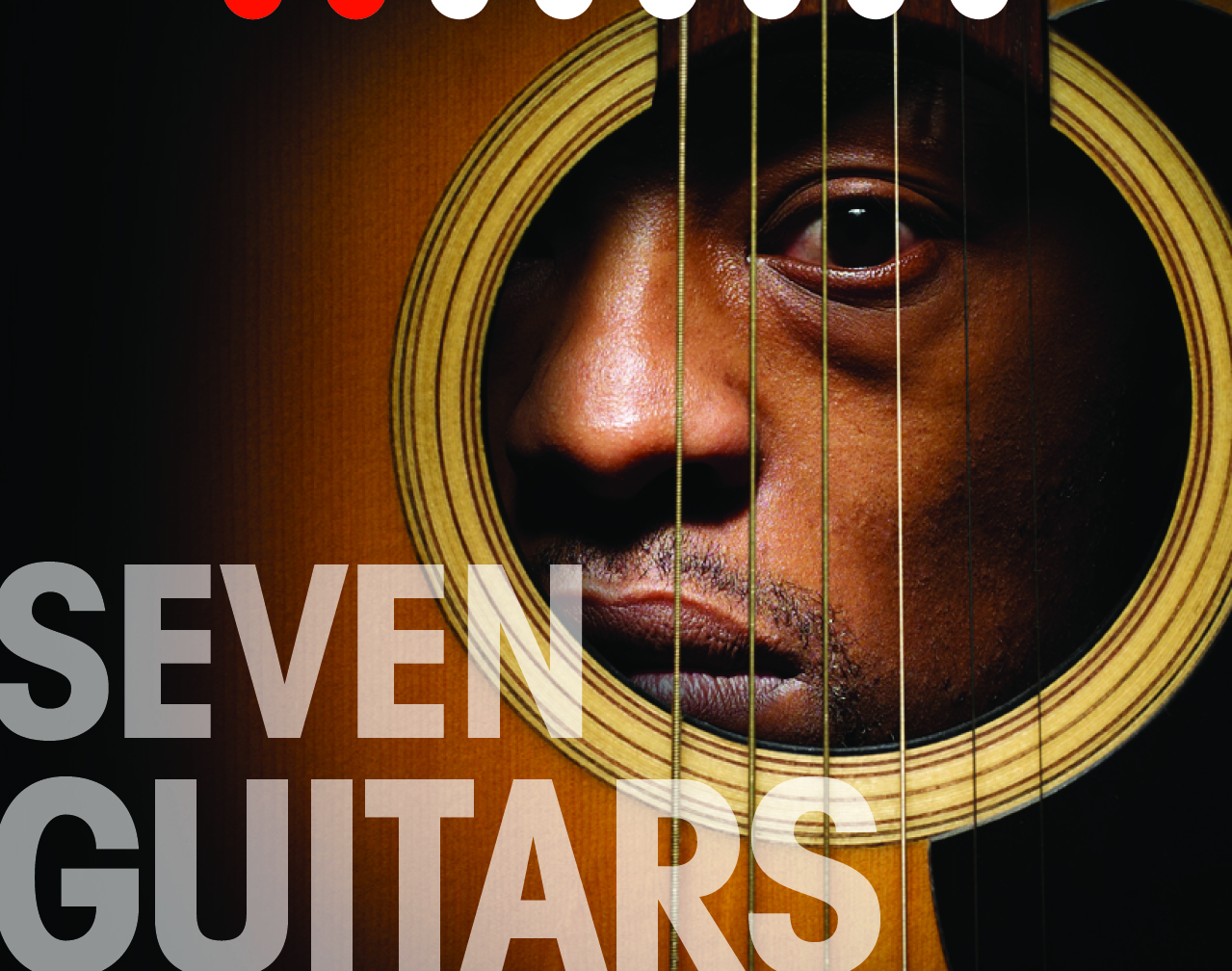 Gathering in the backyard, four friends— Vera, Louise, Canewell, and Red Carter—mourn the loss of Floyd “Schoolboy” Barton, who was recently and mysteriously killed in that same yard. It’s a shame because Floyd had been this close to getting his music career back on track, this close to making it big and living the dream up in Chicago. He just needed another shot in the studio, but this being Pittsburgh’s Hill District in 1948, getting another shot at anything good is about as likely as hitting the numbers. As they reminisce about Floyd, his one hit song “That’s All Right” comes on the radio, sending them, and us, back in time to the days just before Floyd’s death.

Fresh off a 90-day stint in the workhouse, Floyd calls on Vera. Now, Vera is a little cold because Floyd had gone off to Chicago to record his album—with another woman. But here he is again, full of wanting: Wanting Vera back, wanting her to forget what he did, wanting her to move up to Chicago with him. This time things will be different. His manager told him he’s got another record deal if he and his band get back to Chicago, but Vera is having none of it. Neither is Canewell, Floyd’s harmonica player. They talk it over and through, but it’s all just talk until any of them can raise the money to get their instruments out of the pawn shop.

As life moves on, Hedley, Vera’s downstairs neighbor, a man who ekes out a living selling this and that, like his fresh-killed-chicken sandwiches, is determined to stay out of the tuberculosis sanatorium as he waits for what he believes is his due, his destiny. You see, Hedley is expecting Buddy Bolton to bring him his inheritance so he can buy himself a plantation. His daddy told him it would happen, so it’s only a matter of time. Louise, the landlady, tries to change his mind about the sanitarium, but that fool man won’t listen. He has no truck with doctors and especially not hospitals. Canewell understands how Hedley feels and brings Vera a Goldenseal plant to put in the yard to use for whatever ails them.

They all keep on, going through the days—Floyd figuring how to get back to Chicago to get another chance at the big time, Vera deciding if she wants to follow her man, Hedley waiting for his visions to come true, and everyone else just scratching out an everyday life.

One ordinary day, Louise’s striking niece, Ruby, rolls into town, all sorts of trouble. She sets the men all a’jumpin’. But it’s something about Hedley’s need that reaches her. While those two start doing their dance, we hear that Floyd’s manager, the one who promised him this second record deal, is arrested for insurance fraud, sending Floyd into a tailspin of desperation. He decides to do what he’s got to do to get what’s his, so he and a neighbor go and rob a bank. The friend is killed by a cop, but Floyd manages to hide their score in the backyard, under the Goldenseal plant.

Canewell comes over one night and, not knowing what’s what, finds the Goldenseal plant’s been uprooted. As he tries to put it back right, he finds the money. Floyd comes in, sees Canewell with the money and threatens him. Canewell isn’t looking for trouble, so he leaves Floyd to it. But Hedley, getting sicker by the day, enters and believes he’s seeing his vision come to life. He believes that Floyd is Buddy Bolton come to give him his money, but when ‘Buddy’ refuses to hand over the cash, Hedley strikes him down and takes it. No one is there to see this horrible accident, so no one knows what really happened that night—they just know that life is full of struggle and it keeps on with or without you.